Tasty and tender cutlets … Is it possible to refuse such a pleasure? If you also think that you can not, go and see my photo report! 😉

I admit, at first the recipe seemed to me rather banal. But then I noticed that olive oil was added to the mince and heated milk I decided to try. It turned out great!

I love cutlets (both meat and fish) with the addition of oatmeal. They get excellent taste!

In this recipe, oats are also present, but it should not just be added to the prepared minced meat or ground, but pre-steamed. Therefore, I started just with this action.

Oatmeal (regular, not fast) poured boiling water and left for some time while doing minced meat. 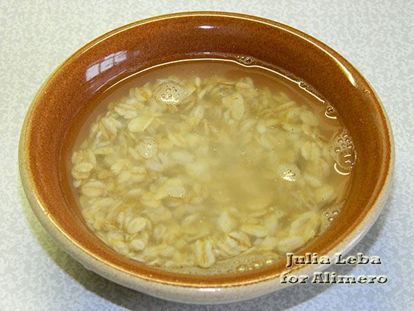 For meat processing, I chose a blender. You can use and a meat grinder. Then you need to scroll mince twice – it should be gentle!

I washed the meat, cut it into pieces and sent it to the chopper. Grind into a puree mass. 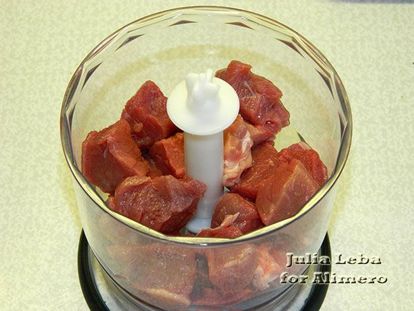 Onions and garlic, too, cut into pieces and crushed, but not at maximum speed, and on medium – to the state of small pieces. 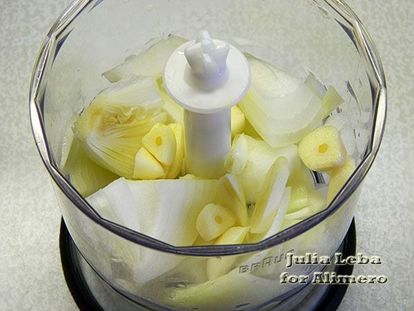 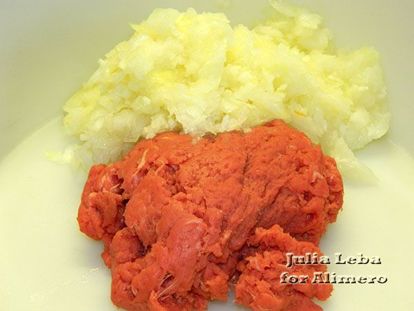 Greens washed and chopped with a knife. 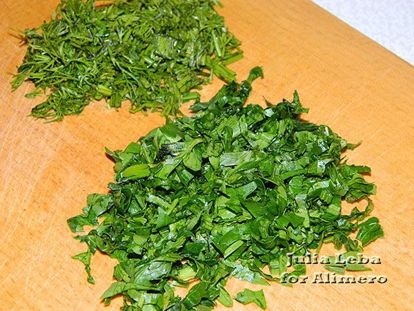 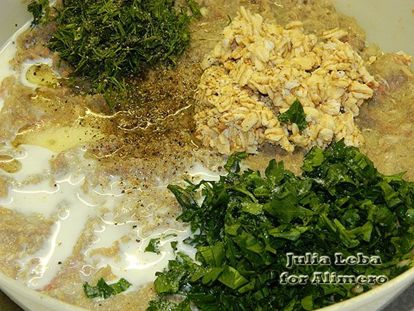 Carefully ground meat. Formed cutlets and laid out on the grill over boiling water. Who has a double boiler, you can use it. 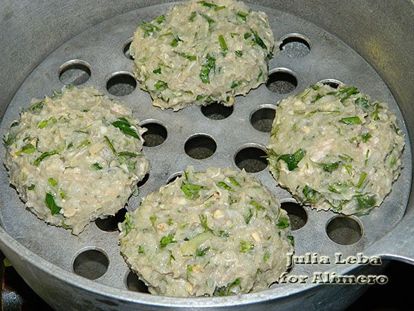 Cooked under the lid for 25 minutes (in a double boiler, the cooking time is the same). I got two calls. 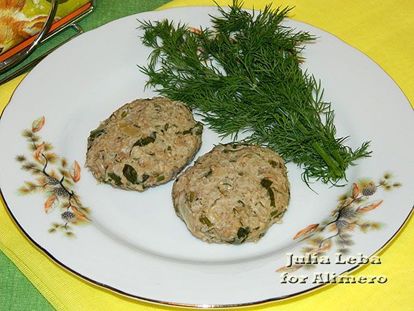 It seems to be meatballs as meatballs, and it turns out tastier than usual! Soft, fragrant … delicious!

Poultry meat is a unique product. It contains many substances necessary for our body – ...