I don’t even know how to more accurately name this delicacy – after all, you can say meat casserole with vegetables? Anyway. From the permutation of the terms …

So, when I tried to cook according to this recipe, I started to cheer – well, how many processes are ahead! But then I realized that fearing wolves is not going to the forest. Therefore, those who have the skill in cutting products, who know what a good oven is, and who have a good sense of smell, will not be afraid to join the process right now with me.

Actually, I think anyone will be able to cook this yummy. Just listen carefully and keep up. Time flies instantly. But yes, the difficulty is that it will be terribly difficult to wait for the readiness of the dish, so elegantly exuding these flavors.

By the way, eating a cake can and should be hot, only from the oven. But, if you still have something, do not worry – in the cold form this thing is also edible!

Time for preparing: depends directly on the power of the oven and the portion, but in principle, the process will take at least one and a half hours

Complexity: average, even closer to the complex, but what can not be done for the sake of such pleasure!

Before we arm ourselves with a sharp knife or vegetable cutter, turn on the oven and rinse all participants in the process. I started with eggplants, because I have the bitter taste inherent in them. Cut in circles. 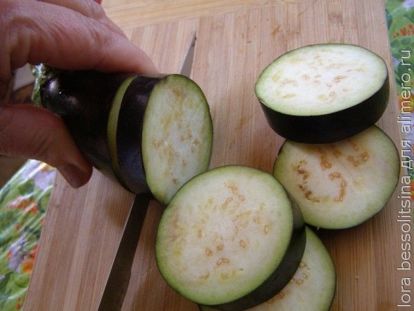 Do not forget to look behind the oven – you have to catch up to 180 degrees. Well, to eggplant. I usually add some slices. Putting the bowl aside to stack the unwanted juice. 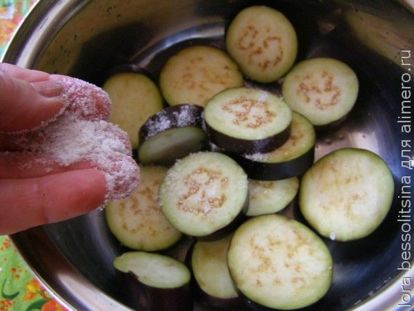 Peel the pepper. And here attention – we cut, but more thinly. As I understood later, when I had already got the cake, the pepper was a bit damp because I did not save on its thickness. 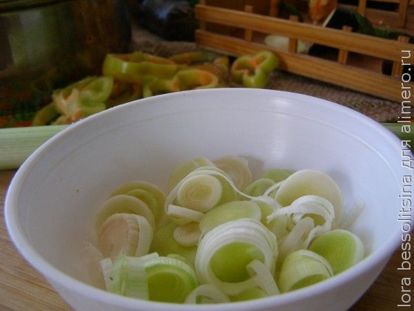 By the way, most likely, the eggplants have already started up the juice, we will wash it off with water!

Get down to the greenery – I wrote that I need a handful. Can and more! Finely sparks. 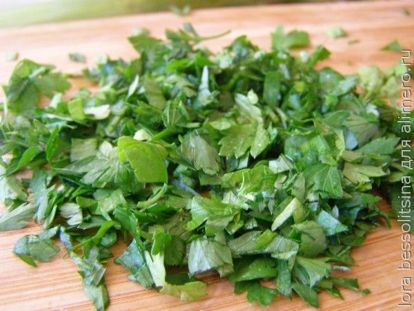 I did not have ready minced meat, I ground the meat. 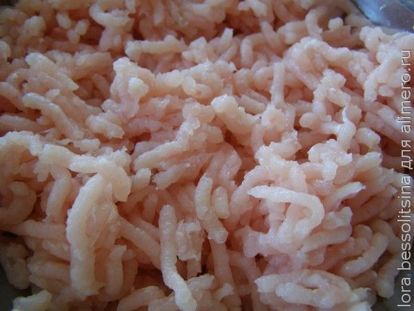 Next time I will choose a slightly different baking dish – with higher sides, because not everything fit.

So, grease the whole shape with butter, sprinkle with breading and send the first layer of eggplants. Put the stuffing on them, sprinkle everything with salt and pepper, and then we put leek and Bulgarian pepper. 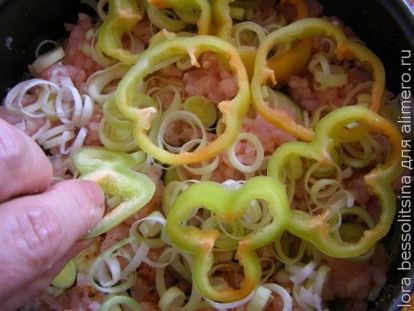 Cut tomatoes into thin slices. We lay on top of the cake. 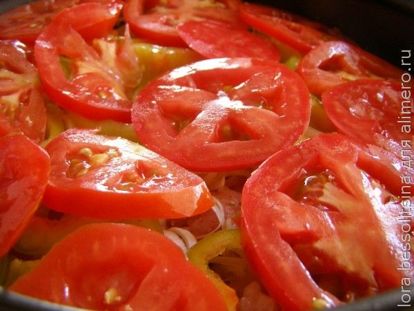 Sprinkle the beauty with greens.

Natrem cheese. I adore it when a lot. But not in this situation. Otherwise, the dish itself will not be visible behind it! 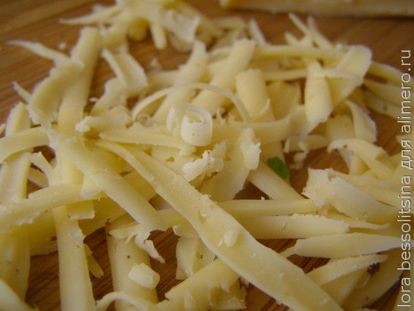 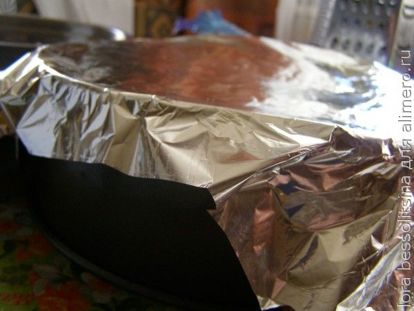 How much is the oven? It is possible for half an hour and forty minutes (the oven rules the ball). I wrote about the sense of smell a little higher? Yes. This sense of smell always helps me out – when the dish is ready, the nose immediately senses.

So, do not cut immediately, as soon as you remove it – everything will disengage. If you endure a little, you get this! 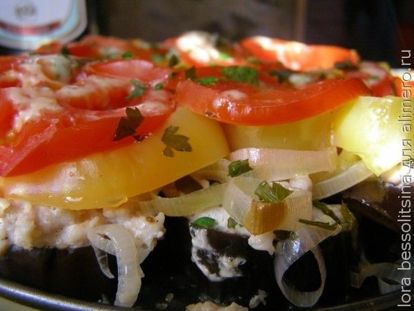 Recipe for cottage cheese casserole with semolina, recipes with photos

Recipe for cauliflower casserole with sausages, recipes with photos

Pudding with cherry recipes with photos

A simple recipe for cheese casserole with Brussels sprouts, recipes with photos

Lean manna with nuts and raisins, recipes with photos

Vegetable casserole with ham and cheese in a slow cooker, recipes with photos

Recently, I was visiting and as a hot dish was served at the first glance ...

Awesome casserole with apples and sausages, recipes with photos

Juicy, bright, original casserole will conquer you from the first piece! It turns out not ...